Across the sustainably FED website and eCourses, several technical terms are bandied around. We try to explain most of them in simple terms as they occur, but there are a few that are a bit shifty.

Nature is about all of it, the full monty. All the phenomena of the physical world collectively, including plants, animals, the landscape, and other features and products of the earth, and how it all works.

Science is the study of nature, and it includes all the disciplines and the superstars who made them famous. Issac Newton, Albert Einstein, Dmitri Mendeleev, Charles Darwin and many more intellectual giants studied nature.

Biodiversity is the diversity of life or as the UN Convention on Biodiversity preferred to define it,

“Biological diversity” means the variability among living organisms from all sources including, inter alia, terrestrial, marine and other aquatic ecosystems and the ecological complexes of which they are part; this includes diversity within species, between species and of ecosystems.

Just a brief pause with this definition, and we see that it covers a huge conceptual territory. The diversity of life is everywhere; it is different everywhere and exists in so many different forms that there is no one simple classification. Even the term ‘species’ has multiple definitions.

Biodiversity does not include gravity, the laws of thermodynamics, the periodic table from the first three of our famous scientists but it comes about through Darwin’s natural selection and the survival of the fittest.

Biodiversity is not ecosystem services, but most services are not possible without the diversity of the living world.

According to the UN Millenium Assessment, ecosystem services are the specific benefits people derive from nature.

Food, water, clean air, materials, decomposition of wastes are supplied to people through the consequences of biological activity in the real world. This is the anthropocentric view of nature.

What nature does for humans.

Nature cannot deliver services without biology, and most ecologists support the logic that the diversity of that biology in both types and functions is crucial to the rate of delivery, resilience and magnitude of ecosystem services.

By affecting the magnitude, pace, and temporal continuity by which energy and materials are circulated through ecosystems, biodiversity in the broad sense influences the provision of ecosystem services.”

This makes biodiversity, as part of nature, important to ecosystem services, the specific benefits people derive from nature.

Biodiversity is a feature of nature that helps benefit humans as ecosystem services.

Conservation is the assumption that some of this biodiversity is more important to the delivery of ecosystem services than other parts and should be protected. This includes the belief that rare components of biodiversity are precious in their own right, irrespective of their contribution to services.

Specifically, that rare is more valuable than common.

The science on this is equivocal despite many research papers that claim some pivotal role for rare species, the reality is that they are rare for a reason, one or more of a number, that has little to do with ecosystem services or biodiversity.

Rarity is a consequence of nature, a feature of biodiversity and is, more often than not,  trivial to ecosystem services. You can read a longer explanation of this in our provocative post Why rare species might not matter.

None of this is to say that conservation efforts, including persuading people over the loss of species, especially the iconic ones, is a bad thing. Conservation to slow the loss of biodiversity is vital, and if rare species provide a focus to help this outcome, then go for it with gusto.

What we mean here is that conservation is not the same as ecosystem services, biodiversity or nature. It summarises a value proposition.

Semantics can be boring, even tiresome.

However, the meaning of words matters when understanding the way the world functions both in its natural form and after 8 billion people and their predecessors have messed with it.

The order we present these terms is one of increasing abstraction into human values. As often happens, this moves away from nature not towards it.

It is always worth keeping definitions in mind when careless people bandy technical terms around like they are confetti.

Hero image from photo by Martin Oslic on Unsplash 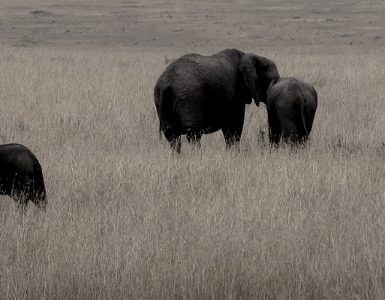 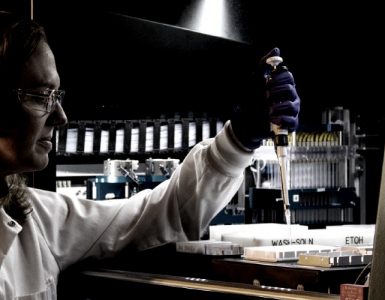