Whilst we like to quote from scientific sources, most of the time, they are of the pithy variety to illustrate a specific point.

This one from a review by Spanish researchers is stodgy, but it is worth reading in full because it is the best summary we’ve found of what has happened to the land since humans started their population explosion.

It is 210 words which should take you less than two minutes to read. References were removed to shorten the quote, and C refers to carbon.

Global cropland area expanded about 4-fold since 1700, up to ca. 20% of the vegetated area. In parallel, agroecosystems intensified to meet increases in population density, culminating in a radical socio-metabolic transformation, with the transition from traditional organic, solar-based systems to industrial, fossil fuel-based systems. The former usually operated at the local scale, relying on solar fluxes and internal biomass recycling as sources of energy and fertility. The latter are intensified through imports of fossil fuel-based industrial inputs and international or interregional trade to optimize the conditions for commodity production in a context of a global market economy. These structural characteristics shape the C cycle through effects on the type and quantity of soil C inputs and on the biotic and abiotic factors controlling C losses. Soil C inputs can potentially increase with industrialization due to a higher overall biomass production and a lower use of crop residues for animal feeding. Modern crops, however, usually have higher harvest indices, which reduces the production of residue relative to the main product. In addition, weed biomass is more effectively suppressed in modern cropping systems, and root growth in relation to aerial biomass is usually reduced. SOC mineralization is also affected by the changes in management practices such as tillage, irrigation and fertilization.

Let’s try to summarise it into a concise version.

Organic, solar-based food systems changed to industrial, high-yield, fossil fuel-based systems with an international supply chain driven by a need for efficiency motivated by profit. And with this change, over time, the soil gets fewer organic inputs and loses SOC.

We cannot stress enough the importance of that last sentence.

The loss of SOC and the potential to recover is the topic of many posts in the ecology section of this site, so the point here is the magnitude and consequence of the expansion and the change from organic to industrial.

It is as significant a change as a ‘Don’t look up’ asteroid hitting the earth. Not as immediately catastrophic but just as destructive.

However, there is a crucial difference.

Like in the movie, humanity can do nothing about a giant asteroid on a collision course. Deflecting the path is beyond our current technology and skill—no matter what NASA claims about their recent asteroid nudge.

However, we can do something about our over-reliance on fossil fuel-based agriculture and the decline of SOC.

We can return to a more organic-based system powered only by the sun’s energy and adopt a wide range of production practices that add more organic matter to soil than is lost from land management and mineralisation.

It is a wonderfully concise summary of what has happened and the critical consequences.

Then latch onto the hope that such knowledge imparts.

We know what happened and can figure out how to reverse some consequences without putting food security at risk.

And that is well worth your attention.

Hero image from photo by Kelly Sikkema on Unsplash 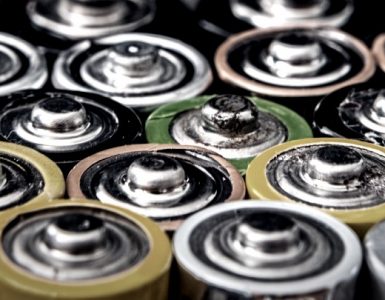 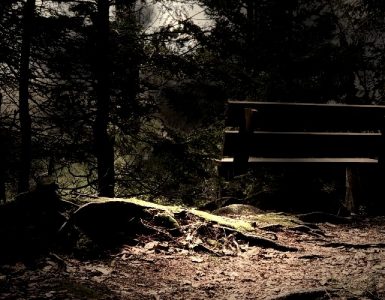