What the market needs

Who needs a dozen types of eggs and over 30,000 products in the supermarket?

“Mangwanani,’ whispered a wizen old man with two-tone hands held out in the polite way to greet a stranger.

“Mangwanani, marara sei?” I replied sheepishly because I was a white man in Africa with no right to be there.

“Some meilie for the picinins?” The old man asked well aware I had reached the limit of my Shona.

“Here is some,” I said, passing a 5kg bag of ground maize into the man’s palms.

“Ndatenda,” I replied and put the rest of my weekly groceries into the beaten up Renault I borrowed from a friend.

Such exchanges often happen between people all over the world. Not always with the bag of maize meal but with a poor person forced to ask for food from a wealthy one.

At least 65 million people in Africa are impacted by acute food insecurity.

I lived in Zimbabwe for two years in the late 1980s when the country was less than a decade out from the euphoria of independence. The early signs of economic turmoil were present as a shortage of foreign exchange and disruption to food production and processing, but in the supermarkets, all the basic foodstuffs were readily available.

You could buy bread, milk, cheese, eggs, seasonal fruit and vegetables, and maize flour, the staple carbohydrate for most Zimbabweans. There was plenty of beef, pork and even the scrawny African chicken. All the foods needed to combine into a healthy diet, finances permitting.

The fact that there weren’t thirty varieties of breakfast cereal on the shelves didn’t matter. Everyone was quite used to what was available. Most of the city dwellers with access to jobs were well nourished.

Much later, I saw a similar thing in Papua New Guinea. Supermarket shelves were well stocked, and people could buy food, but the variety of processed food was an order of magnitude less than a typical Western supermarket.

In my local Australian supermarket, I can buy bread, milk, cheese, eggs and so on, but I have to choose between multiple versions of each. And then there are thousands of processed foods to get my head around. A typical modern supermarket carries 30,000 products.

Diversification of foods comes with a so-called mature economy.  A few raw materials are processed and then ultra-processed into a wide range of marketed and sold products, allowing multiple players into the marketplace.

Consumers don’t need 10 varieties of eggs or 12 types of gluten-free biscuits, but the market has created variety anyway.

The market needs trades, buyers and sellers, and it can accommodate any number of goods and services with actual or potential buyers. The only limitation is the capacity to exchange.

Human society has more incredible wealth than at any time in history, thanks to the near-free gift of fossil fuel energy and market economies.

Markets are powerful. Regulated or not, they are not controlled by anyone. Instead, they have an insatiable capacity for ‘more making’ let loose by the subsidy of cheap energy. Ironically, the market mechanism’s success in creating wealth has locked in growth; the system collapses without it.

One of the many consequences is a plethora of goods and services that are not needed for human survival or well-being. They appear because they can be exchanged.

Even if society decided that exponential growth wasn’t sustainable (it isn’t on a finite planet) and chose to focus on essential goods and services, the market wouldn’t listen.

It cannot. Insatiable maybe, but needs are deaf, dumb and blind.

Even if he asks politely, there is no time for the old man without power to purchase.

Hero image from photo by Franki Chamaki on Unsplash 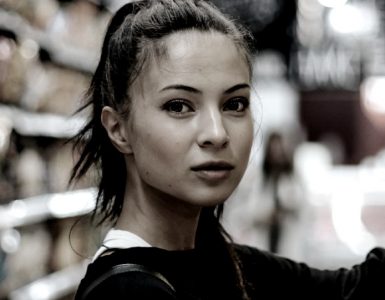 What could we expect the average shopper to know about food security or why the experts are nervous all of a sudden. 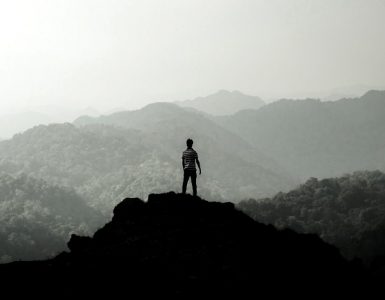 The UN is good for a few targets, goals and the occasional pledge. The latest one for nature might just be better than most. 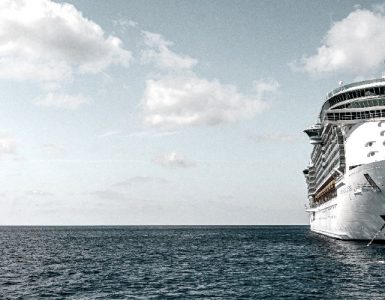