Textile waste is useful, so we need to recycle it

There are many ways to help farmers. Here is one that you might not have thought possible.

Farmers consider themselves caretakers of the land. They look after the soil, water, and vegetation because most of them know that they cannot grow food or fibre without these assets.

Many of them also realise that they have to give back what they take.

Suppose an irrigated cotton farm produces 12 bales/ha of raw cotton every year at the cost of production of around $350/bale, that includes $40/bale in fertilizers. Each bale needs around 18kg of nitrogen fertiliser, so 220 kg of nitrogen/ha leaves the field in each crop.

Fail to put this nutrient back, and future crops are stunted or fail altogether. Modern cotton farmers know they are in an input-output game. The same might not be said of the click and collect customer.

Remember, though, that this was not always the case.

The earliest farmers were nutrient miners. Their crops took nitrogen and other nutrients off the fields because they didn’t have inputs or even know they needed them.

When the soil became depleted, farmers moved, not because they figured out that the soil was depleted of nitrogen and needed a rest to regenerate but because if they stayed, they starved.

Humans still use this approach. Farmers in the shifting agriculture systems use roughly 280 Mha of land, with the largest share in Africa, followed by the Americas and Asia. These producers have little access to inputs. At best they can recycle organic matter from crop residues and animal waste but only rarely purchase inorganic fertilizers that are economically out of reach.

It makes sense to help the subsistence and the intensive farmers to find inputs that are cheaper but still return nutrients or organic matter to agricultural soil.

Over the last decade, the average annual cotton lint production in Australia was 640,000 metric tonnes (2.8 million bales). A fraction of the big producers, China, India and the US but still a sizable industry.

The Cotton Research and Development Corporation (CRDC), a partnership between the Australian Government and cotton growers investing $19 million across 300 RD&E projects.

One of these projects included an experiment, burying 2cm-squares of cotton into moist Goondiwindi soil and then incubating it at 20C for almost six months. Lab tests suggested the shredded cotton increased the bacteria and fungus in the soils, had no impact on the germination of seeds and all but the tightest woven cotton pieces broke down significantly in 24 weeks.

Cotton is made from the natural fibres of cotton plants of the genus Gossypium and is primarily composed of cellulose, an insoluble organic compound crucial to plant structure.

In short, cotton is mostly carbon.

The addition of carbon to agricultural soils is always a good thing to do. It is carbon depletion that heralds the loss of nutrients, soil structure and water holding capacity that we lump together as soil degradation.

But the reverse is true. Add carbon to the soil and there is a boost to the soil biology and synergies that build structure, water retention and improve nutrient exchange.

So putting carbon back is smart.

Australian government data suggests that 780,000 tonnes of textile waste are generated each year – or about 31kg a person. However, the recycling rate for textiles is just 7%.

Not all of this textile is cotton, and not all of it will break down in the soil. There is a sorting job to do, but the tonnage suggests it might just be worth it.

Return carbon to the soil as shredded cotton and a new recycling opportunity appears that benefits everyone. 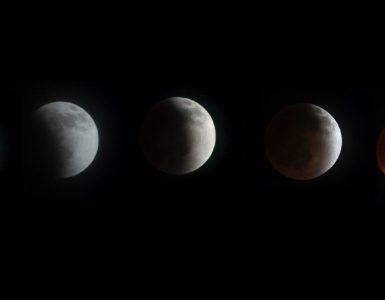 Would you live for 200 years? How about the lifetime of a farm that needs to be thousands of years if humanity is to persist? 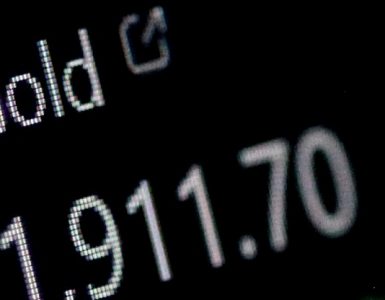 Definitions of sustainability portrays aspiration rather than reality. Here we talk through an alternative… 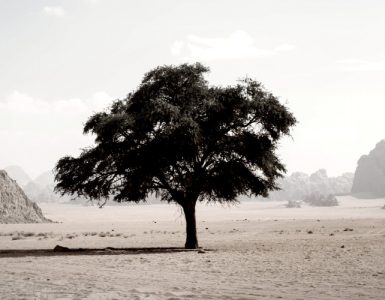 Everyone loves a good law, they make us feel safe. Here are 10 from the world of land management that should help deliver sustainability and food security.

Obsession with top down

The irony of naturalness

Should you become a vegan to save the planet?

What the market needs