The Genus Homo, the group of species that included humans, has been around for about 2.8 million years, Homo sapiens (us), for 300,000 years or so.

For much this time we have been processing our food to increase nutrient availability. Cutting up and cooking meat, cooking tubers, grinding and cooking grains, fermenting milk…

This cleverness with food is probably what made us human.

For the last 8-10,000 years we have domesticated many plants and animals – farming them rather than chasing them around the landscape. This relatively recent change (2,800,000 versus 10,000 years) meant more and more people buying rather than gathering their food.

So, in terms of human evolution, it hasn’t been that long since we were eating what we gleaned from the landscape we called home.

Food that was obviously either part of a plant a plant or animal.

This allowed not only access to a greater variety of foods that are safe and convenient but also gave birth to a new industry – food processing.

Ultra-processed food has been linked to many of the non-communicative diseases that are growing like topsy across the world.

A recent study found that young people in the US now get a third of their energy from ultra-processed foods.

It’s not surprising then to see the health and indeed the life expectancy of humans declining.

Organisms that survive do so because they are ‘fit’ in the evolutionary sense of the word, that is, successful at survival and reproduction.

We know that our ancestors in the genus Homo and their ancestors, were fit because we are here.

They ate plants and animals, minimally processed, for a very long time.

Over a relatively short time we have taken those plants and animals and turned them into ‘foods’ that make us sick and shorten our lives.

Luckily many of us can still choose to eat the foods that humans have thrived on for a very long time.

Humans have processed food for a long time. We cooked before we farmed and purposely fermented food too because processing food has always been necessary to keep scarce food for longer. Processing is not the problem.

We know it is not possible for 8 billion people to live on a paleo diet even if that might improve their health. Take commercial grain, sugar and seed oil production out of the food chain and the calorie and nutrient demands already outstrip the supply we could generate.

Our problem is with processing to make cheap, low nutrient food palatable for the purpose of profit.

The global food system must get close to natural foods not further away.

Hero image modified from photo by Eaters Collective on Unsplash 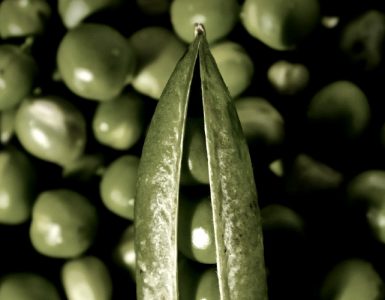 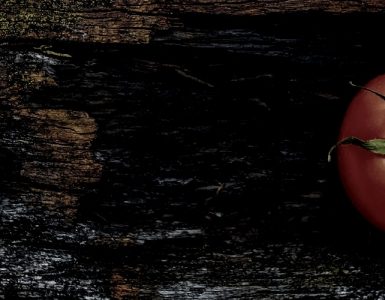