Dietary recommendations should be informed by what we know about human history and ecology, not what happened in the last few decades.

I came across this image of what the Australian Government suggests is the ideal diet for Australia’s indigenous population.

It’s the same as the recommended diet for other Australians – with the addition of the Kangaroo and the Goanna.

My question then is: how did our first peoples survive for so long without all this ‘healthy’ food? Who was providing this sage dietary advice before the European settlement?

Evolutionary biology tells us that organisms that do not thrive in the environment they find themselves in, do not survive. So those hundreds of generations of the first Australians must have been doing OK on whatever they were eating – because they did indeed thrive and survive.

Looking at the image again, it’s likely that only the Kangaroo, the Goanna, the eggs, and the fish, plus a few (quite fibrous) tubers and (not very sweet) fruits (in season) would have been available in pre-colonial Australia.

There would have been other edibles, all the animals and birds of the Australian bush, including snakes and lizards, (and yes – Koala, Platypus, Turtle, and Dugong…), and all the fish and seafood available on the coasts.

Rice, wheat, and oats did not exist in Australia before Europeans arrived.

None of those vegetable oils were available either, the only fat eaten was from animals.

So the vast majority of the foods recommended here would not have been eaten by these indigenous people who, by all reports, were healthier than they are today.

The foods on this image have been available for just 0.46% of the Aboriginal history on this continent.

It is interesting to note here that type 2 diabetes, the fastest growing disease in Australia, is 3 to 4 times more prevalent in the Aboriginal and Torres Strait Islander communities.

There is no evidence to show that Aboriginal people suffered from diabetes or any of the other ‘lifestyle’ diseases such as heart disease, stroke, and high blood pressure before colonization.

There is also this study, from way back in 1984 where diabetic Aboriginal people went back to their traditional diet, that concluded:

Since the agricultural revolution around 10,000 years ago, the human diet has changed considerably. Culminating for much of the world in what is referred to as the ‘western diet’.

There is considerable evidence that this modern diet differs drastically from the diet that humans ate for hundreds of thousands of years before the agricultural revolution.

Whatever these dietary guidelines are based on, they seem to be ignoring what we know about the history and the ecology of humans.

The correlation between Aboriginal health decline over the last few hundred years after tens of thousands of years of evolutionary success coinciding with their introduction to a ‘western’ diet provides a strong indication of a mismatch of these dietary recommendations and human ecology.

The dietary recommendations are nonsensical, not just for aboriginal peoples, but for humans period.  Think about it.

Kopp, W. (2019). How Western Diet And Lifestyle Drive The Pandemic Of Obesity And Civilization Diseases. Diabetes, Metabolic Syndrome and Obesity 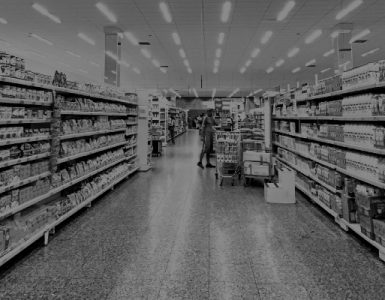 The Healthy Star Ratings on our food are intended to help us make food choices that support our health. But is this what they do? 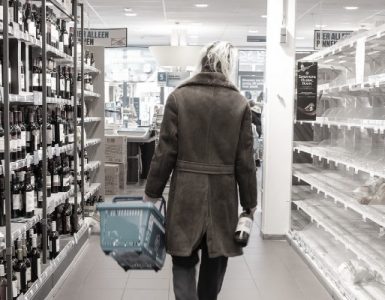 What is profitable is not always what is good food for our health... So say the star ratings. 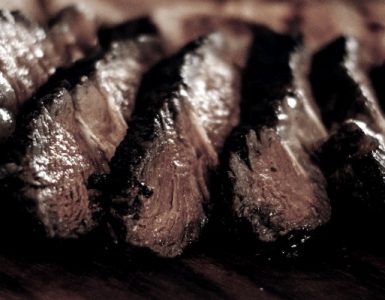