You would have to be living under a cow pat to not have heard some of the many ways livestock are bad for the planet.

Their burps are a greenhouse disaster, huge areas of forest are cleared to accommodate them and they use food that humans could eat, not to mention the vast amounts of water they are apparently guzzling.

Even if only partly true, these impacts are a problem.

But what to do?

The solutions presented are that we should eat less, or even eliminate meat entirely from our diets.

This might work in wealthier countries, where food abundance makes it possible to choose a healthy diet from the range of foods available other than meat.

But what about the disadvantaged, those where people practice subsistence agriculture, where food choice is limited and nutrient deficiencies and hunger are common?

For these folk it is not as simple as, ‘will I go for the fillet steak or the impossible burger’?

Recent reports from the Food and Agriculture Organization of the United Nations indicate that around 820 million people in Africa and Asia remain chronically undernourished.

In the undeveloped and developing economies, local livestock production increases the availability of animal source foods as a source of proteins and micronutrients, necessary for a healthy population.

In these countries, increased intakes of animal-source foods are known to provide critical benefits to nutritionally vulnerable groups such as children, women of reproductive-age and the elderly.

The African livestock sector underpins the livelihoods of millions of pastoralists and mixed crop farmers generating much needed employment, especially for women and young people.

There are around 249 million women in Africa keeping livestock, providing an opportunity for income and wealth creation. When women own livestock, the number of months that households have sufficient and nutritious food increases and the frequency of meat consumption is significantly higher than in households where women do not own livestock.

In Asia and Africa there are around 1 billion people keeping livestock who live on less than 2 US dollars a day. This represents 80% of poor Africans and up to 66% of poor people in India and Bangladesh.

Agriculture at this scale is not an important industry for most Asian countries in terms of GDP. However, it is a crucial source of high quality protein, minerals and vitamins to the population, by way of milk, meat and eggs.

There might be a little more to consider in the discussion about ‘livestock are killing the planet’ than meatless Mondays.

Answers to the problem that is maintaining ecological function and stability while feeding more and more people can seem simple from the comfort of a developed economy.

FAO “The State of Food Security and Nutrition in the World 2020 | Food and Agriculture Organization of the United Nations.” Accessed March 4, 2021.
Baltenweck, I., Enahoro, D., Frija, A., & Tarawali, S. (2020). Why Is Production of Animal Source Foods Important for Economic Development in Africa and Asia? Animal Frontiers, 10(4), 22–29.

Hero image modified from photo by Emerson Vieira on Unsplash 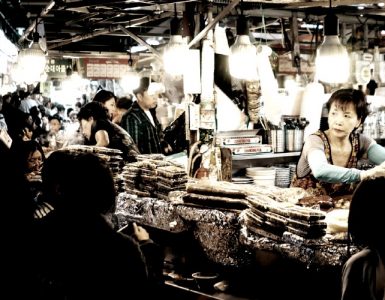 Researchers devised a system to determine what is meant by ‘processed food’. This is good news because we need to know how much processing is too much. 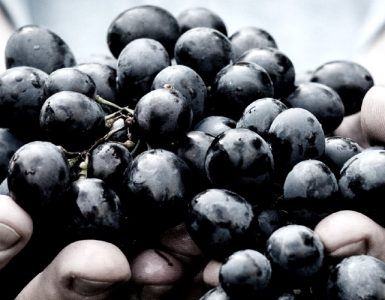 If you shop in a supermarket there seems like an endless choice of tasty food options. But let’s look a little closer… 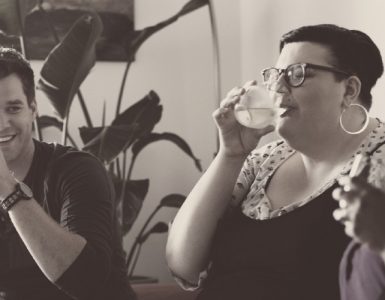 There is a clear link between non-communicable disease and diet. Sometimes those we depend upon for facts let us down